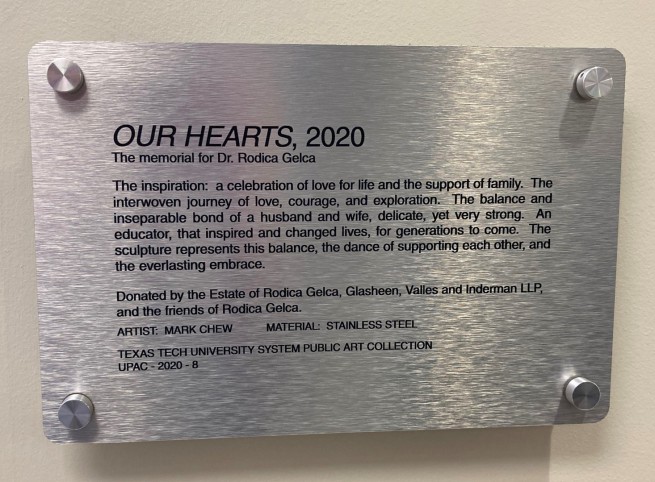 Public Art exhibition in downtown Chattanooga Tennessee.  Selected to exhibit from an international Call to Artists. 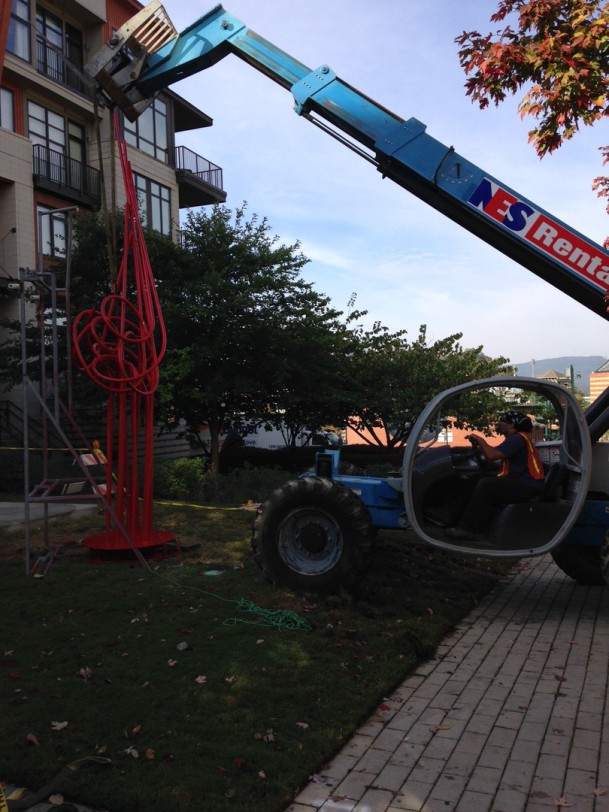 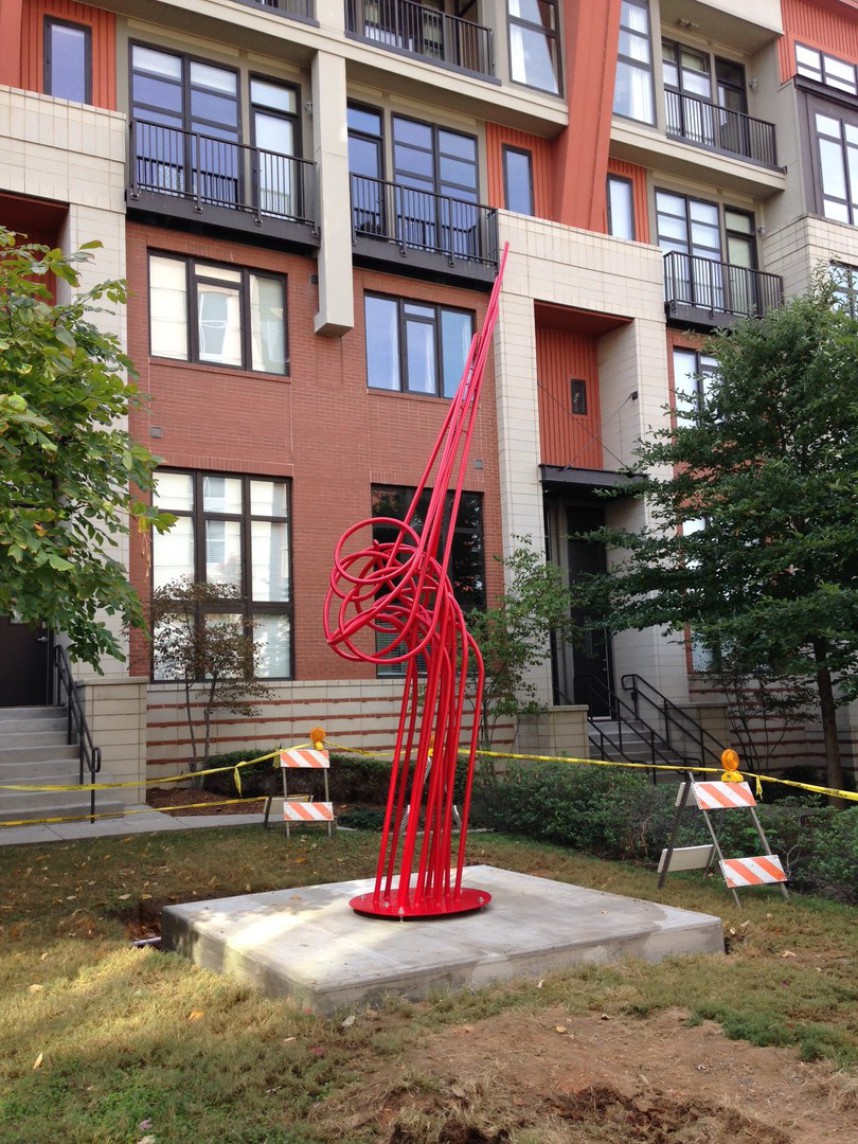 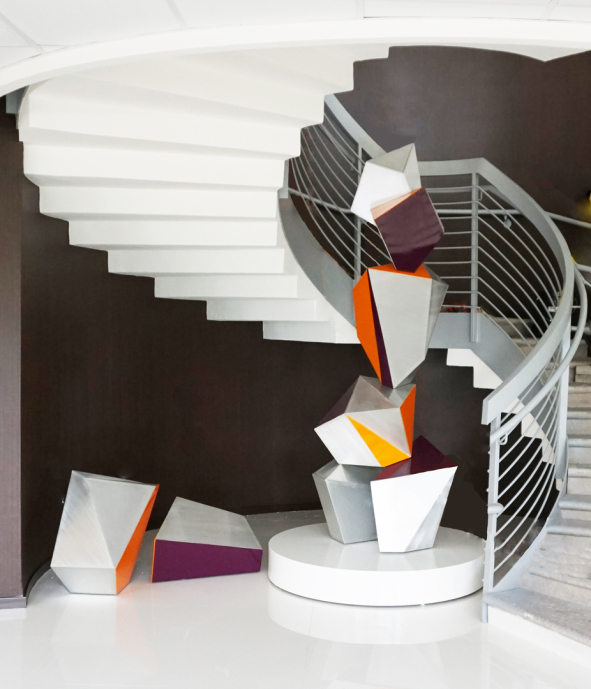 The TTU College of Visual and Performing Arts in Lubbock, Texas selected my proposal for the Creative Movement Studio. 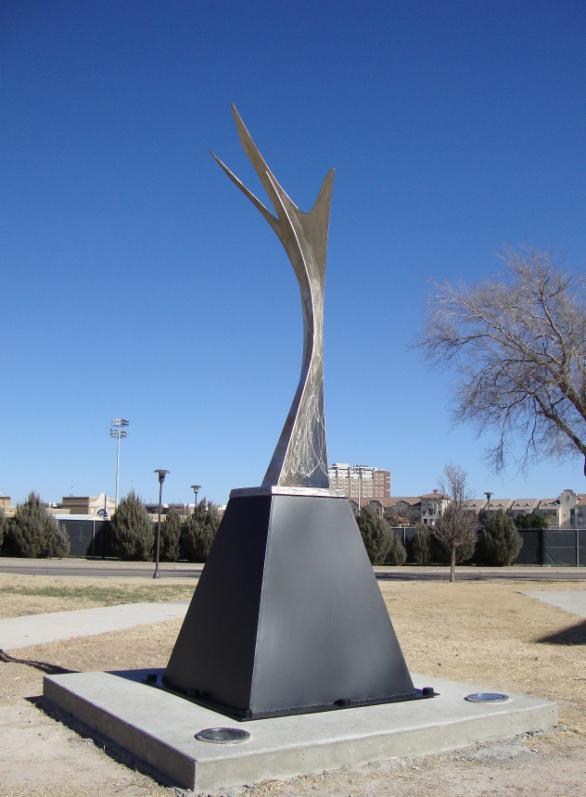 Update: artwork purchased in 2015 and is currently being installed, photos coming soon (August 2015).

Public Art exhibition in Downtown Atlanta Georgia. Selected to exhibit from a National Call to Artists. 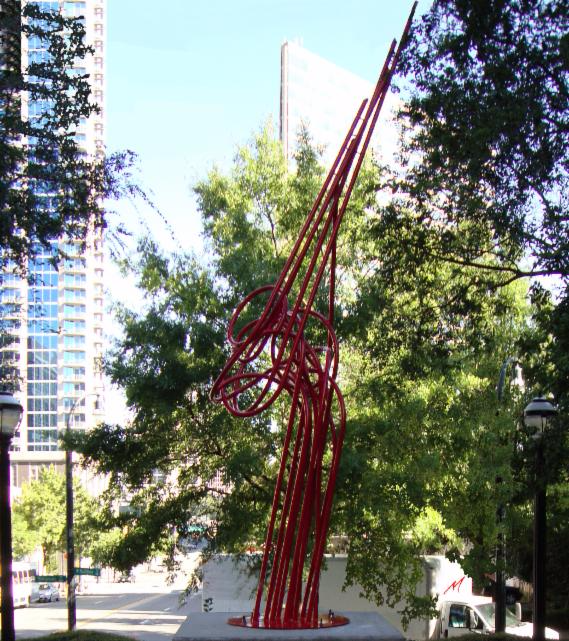 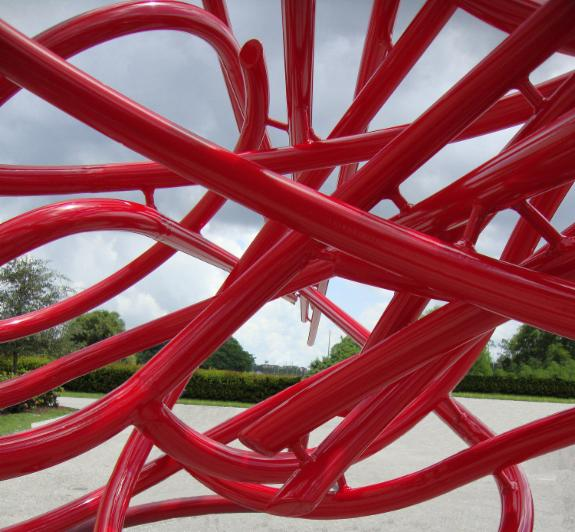 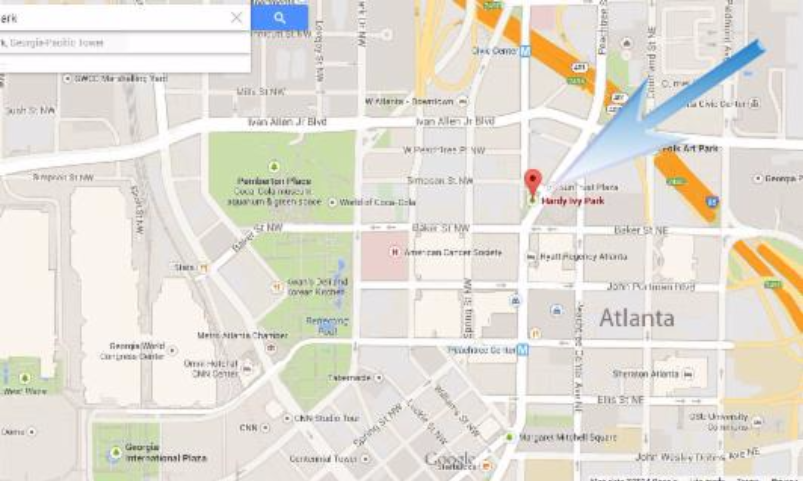 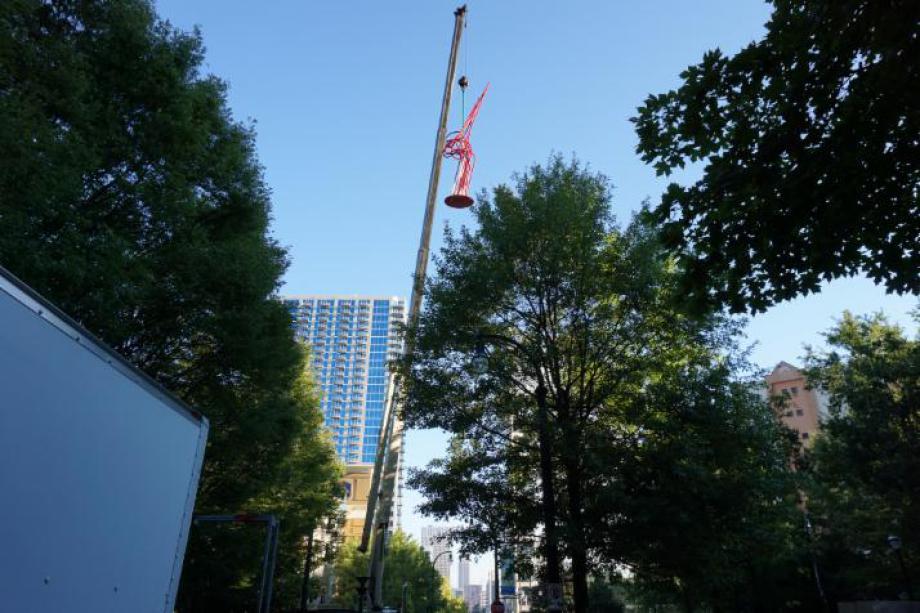 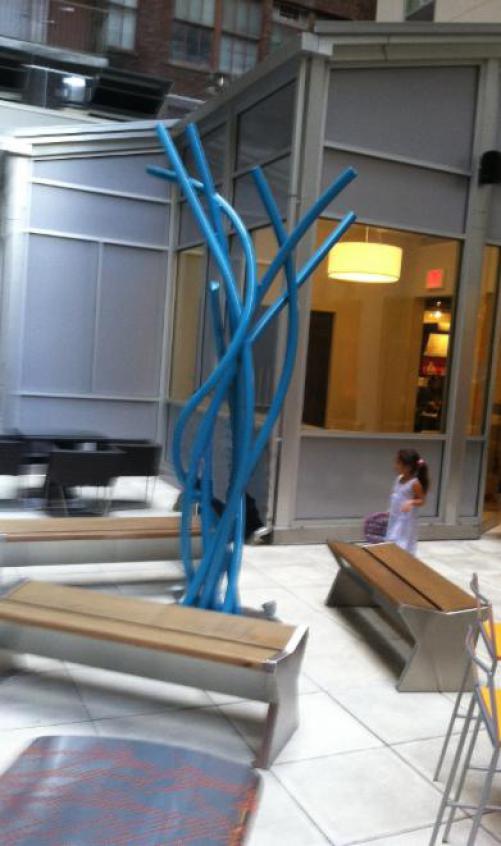 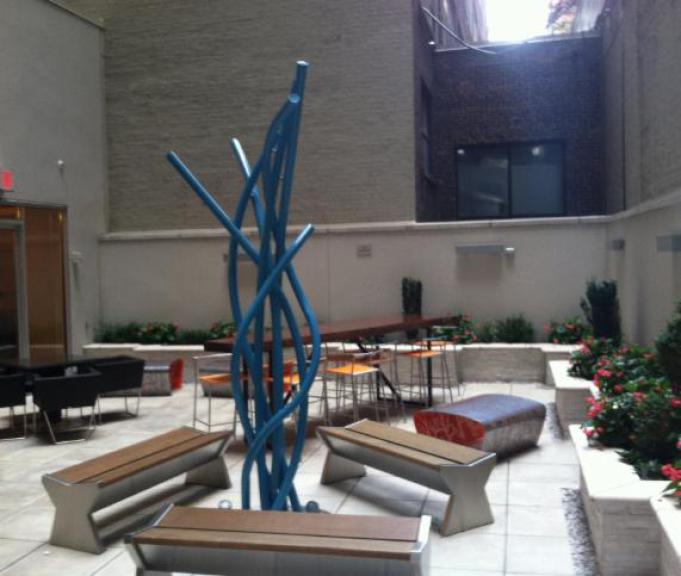 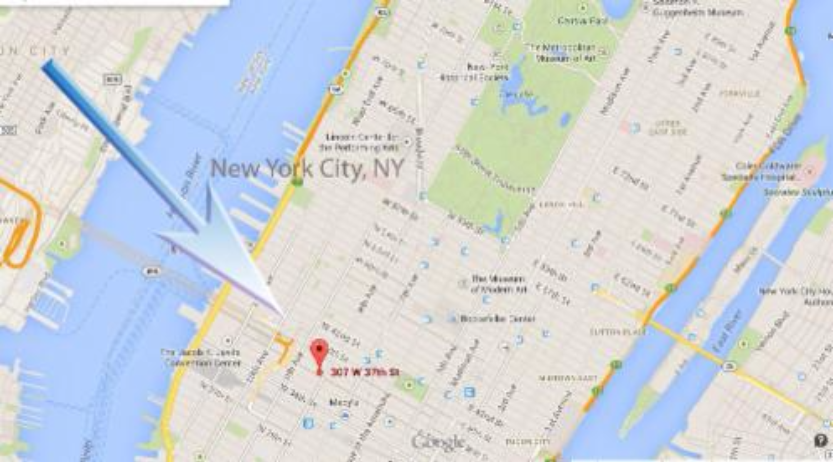 1515 Arapahoe (Park Central Building) in downtown Denver, Colorado - at the entrance off of the 16th street Mall. 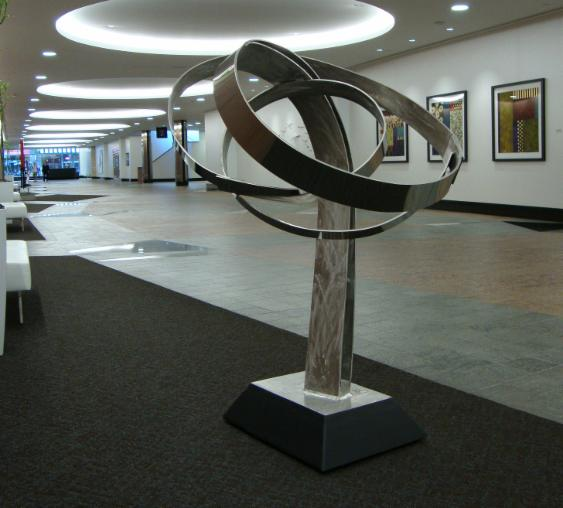 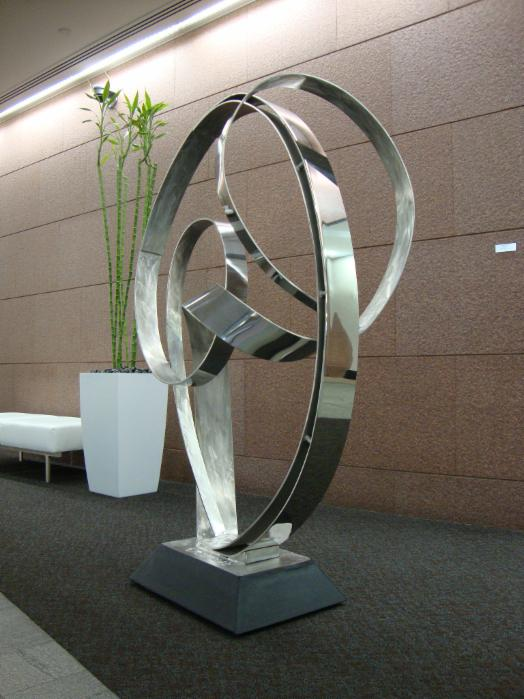 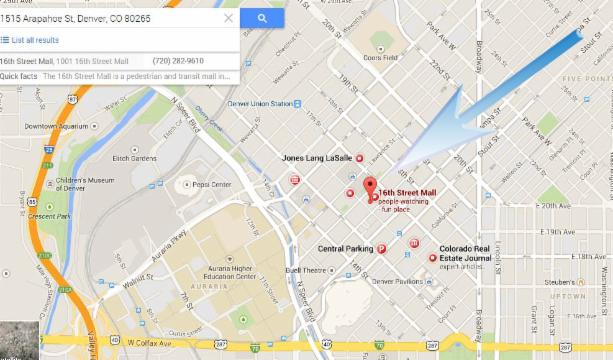 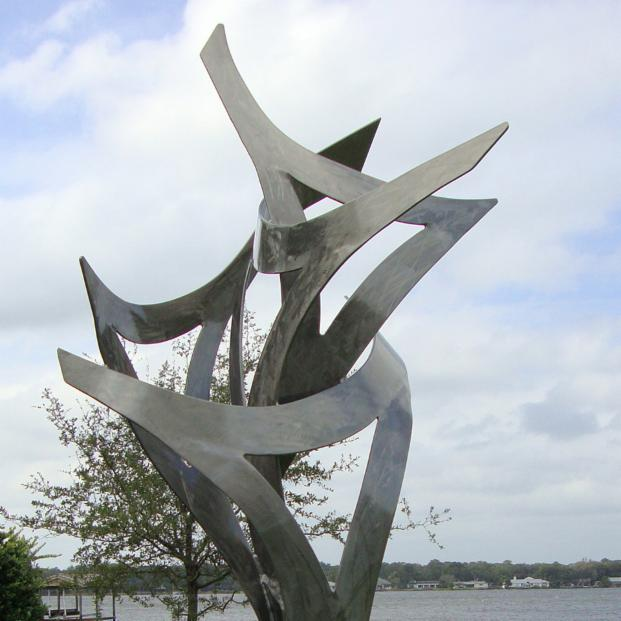 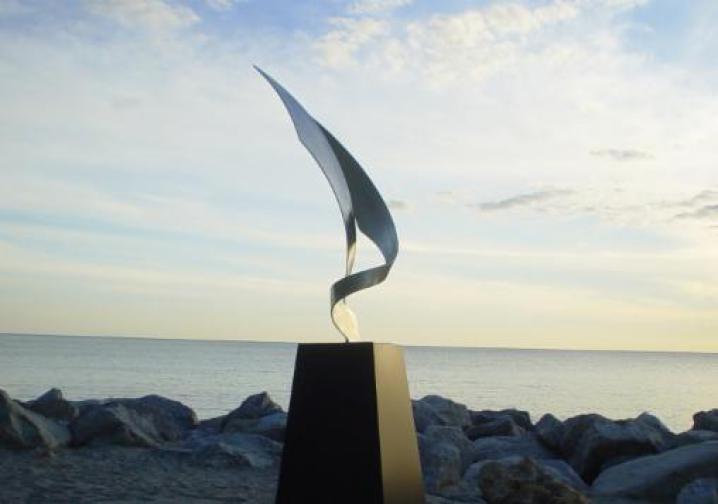 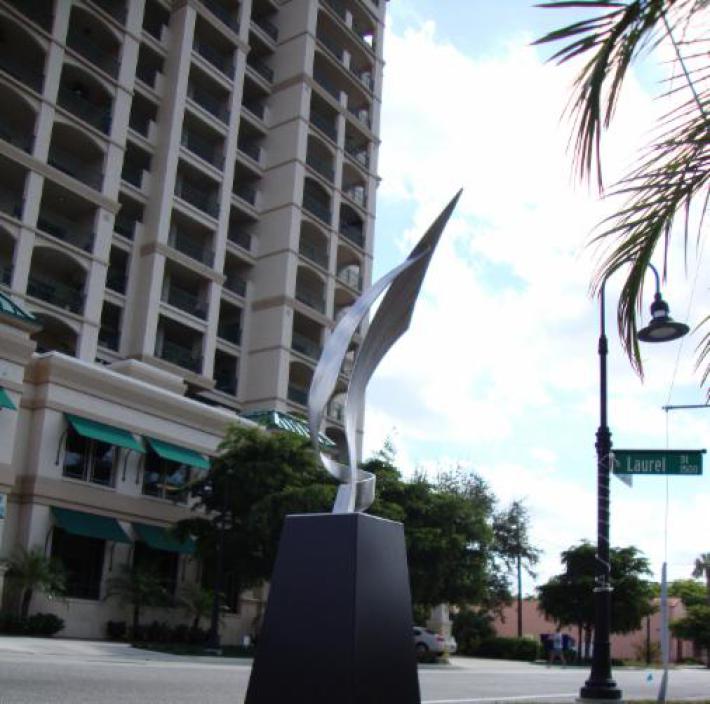 On display in downtown Sarasota, Florida beginning in October 2010.  The sculpture will be located on the west side of Laurel & Orange Streets. 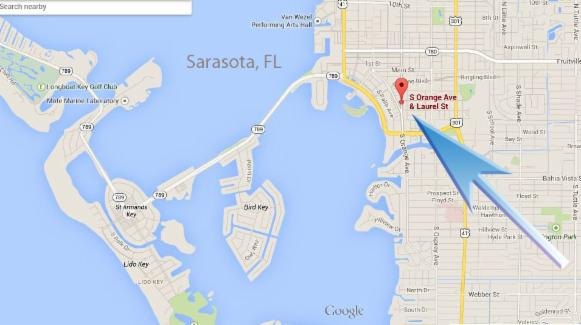 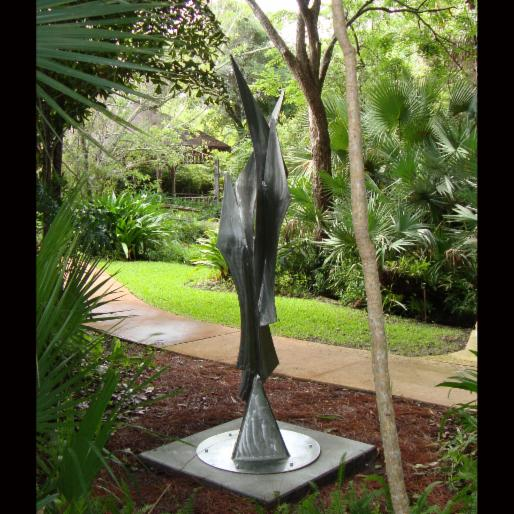 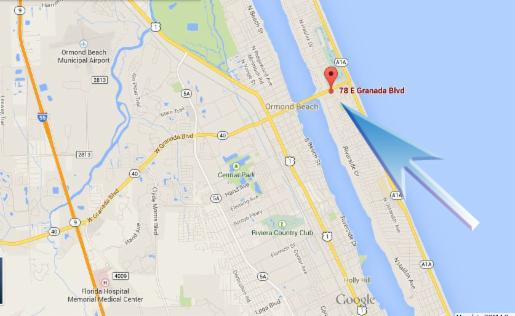 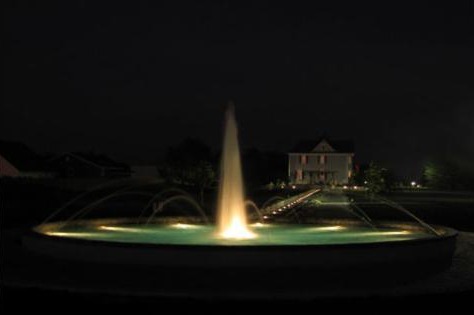 Link: Gallery in the Park

In the News: Select to open and view the article.
Canada+exhibition.pdf
Adobe Acrobat document [84.0 KB] 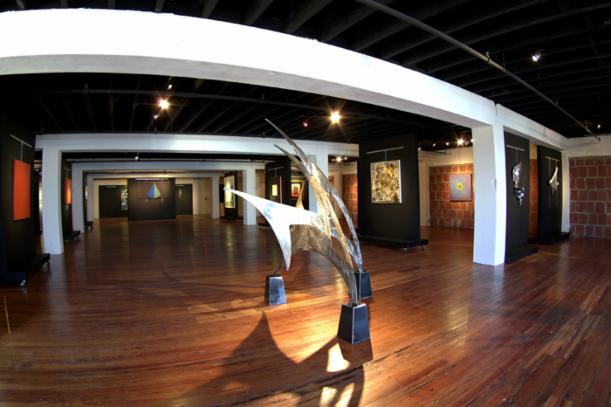 In The NEWS: Select to open and view the article
Sarasota+Magazine_2008.pdf
Adobe Acrobat document [121.4 KB]

My work is shown between 11th and 12th on Phillips Ave. 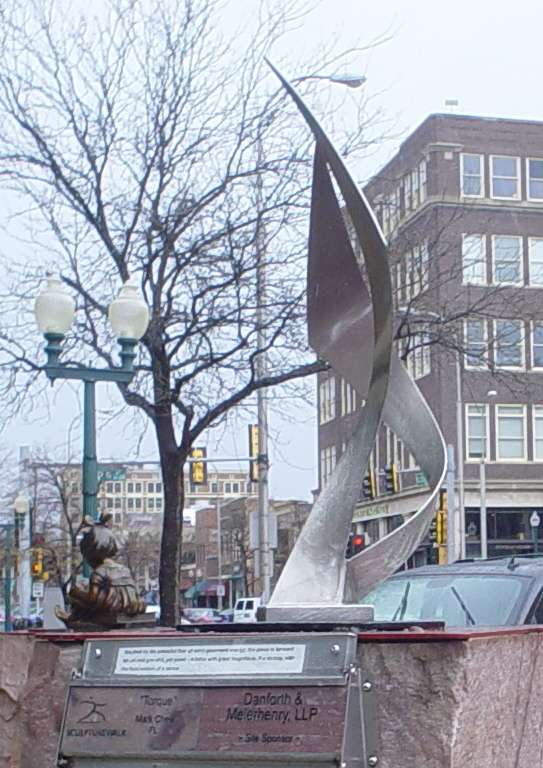 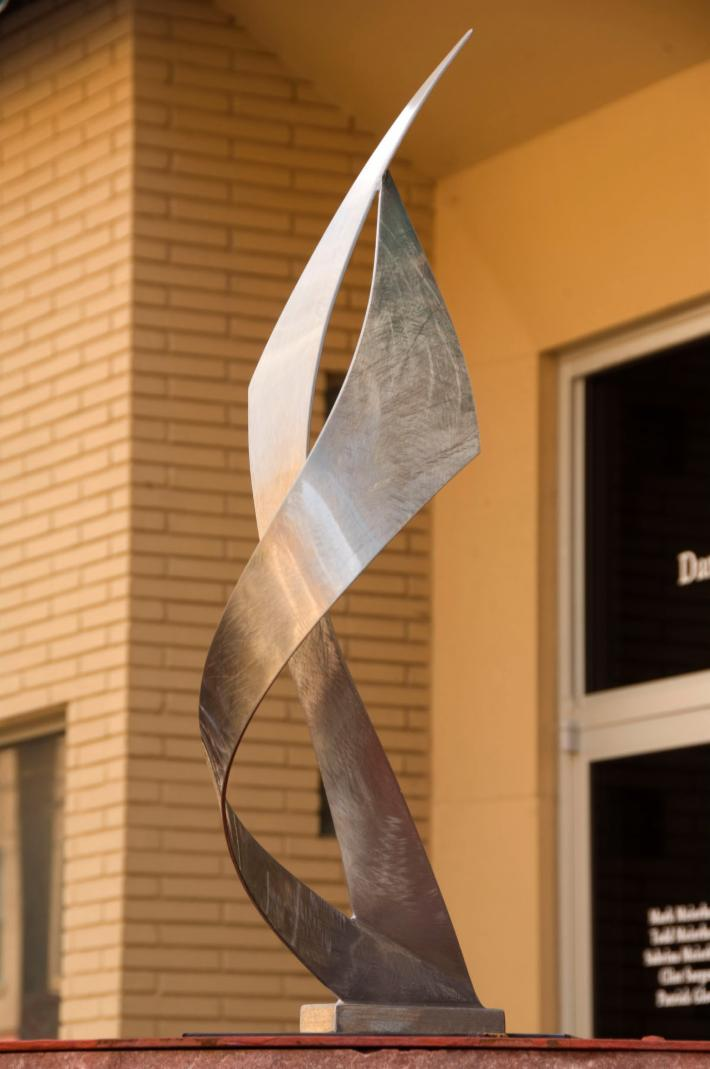 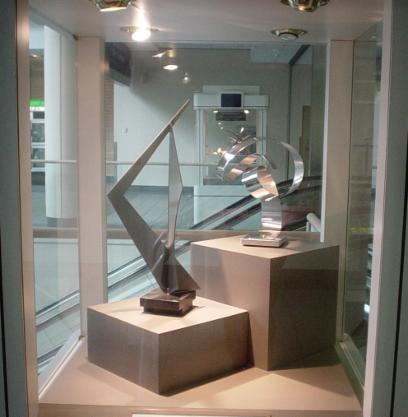 Print | Sitemap
All information, descriptions, logos, and photos presented are copyright protected by MarkChew.com, 2000-2022. Any unauthorized reproduction without written consent is prohibited - all rights reserved.
Login